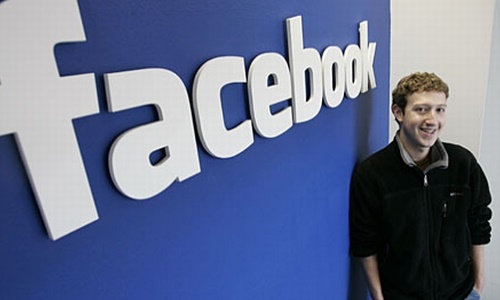 The Internet is a global system of interconnected computer networks that use the standard Internet Protocol Suite (TCP/IP) to serve billions of users worldwide.(1) One of the big parts of the internet is the social Networks such as Facebook, Twitter, FriendFeed and Thumblr. The most well-known one of these is Facebook. As far as it known, unce upon a time its name was Facemash which is just for the students of the one university. This option made it unusual and unique. Now, Facebook is the most popular social network and it has some consequences on us. Thanks to Facebook, there is at least one new idiom that the world has. It also make people have more chance to chat each other and it creates possibilities to have a brand equity that advertisers have by the social advertisements.

One can say that the first effect of the Facebook on us is the new idioms. Whereever you are, there are new utilities which is provided by the place, people or the service… In this case, the Facebook is the provider and it is also the service which provide some idioms. For example, ten years ago, there was no idiom such as “i’ll facebook you” or “like me”. However, not only the decades provide the changes but also years can have this effect.

The effects of Facebook generally simpify the way of listyle. It provides the grammar contributions, the chance to meet no end of interesting people and the possibilities to have brand equity by the social advertisement. 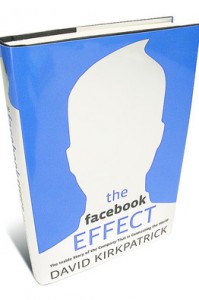 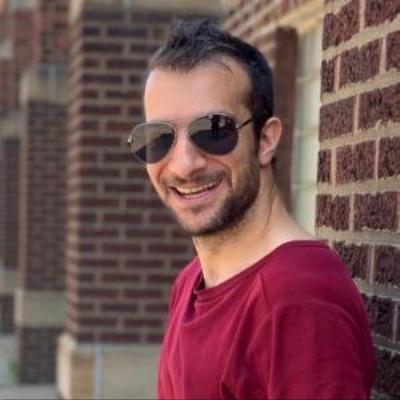